Yep, it's another blog catch up with my 52 project, and already up to it's 10th week.....quite possible the longest 52 project I've done yet.

Firstly week 8 and the theme is Outtake. 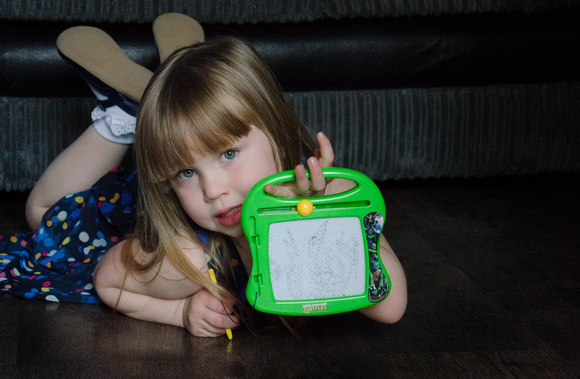 I chose this picture as technically it was an outtake from a wedding I covered just before Christmas 2015. It's the daughter of one of the bridesmaids and while my macbook was uploading a load of bridal prep shots, this little girl was doodling on her toy in the front room. I asked her to hold up what she had been drawing and this is the result. I love this shot as it's natural and shot in natural light too. Right behind me was a huge front window which lit this shot in a very dimly lit room, but captured the light in her eyes just beautifully.

Week 9 theme is Black and White. 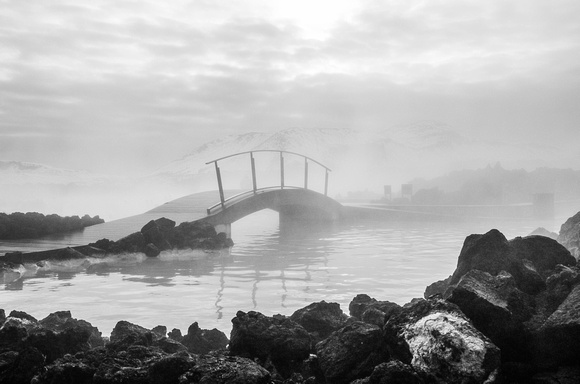 This is a shot from my recent trip to Iceland. It's a black and white shot of the Blue Lagoon, a geothermal outdoor spa which is just amazing and one reason alone to visit this amazing country. 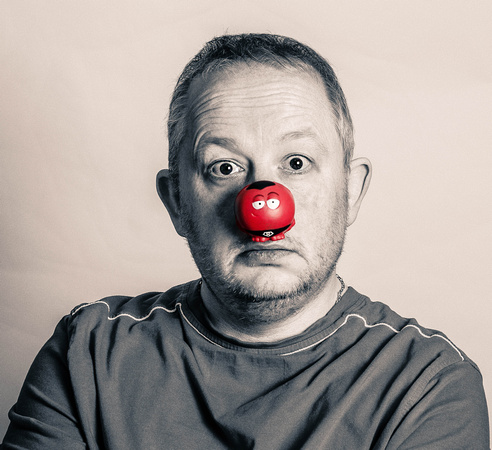 The theme most photographers hate....that's why we prefer to be the other side of the camera. This is an old shot (yes it's allowed in the rules), taken last year for Comic Relief. I was having a play around in the studio and then working in lightroom to work on the processing. I wanted to capture shots similar to those taken of celebs wearing a red nose for the comic relief website. Also with Sport Relief just around the corner it's quite topical.